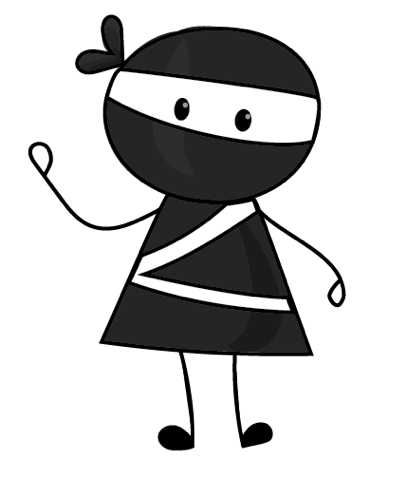 The Truth is Awkward.

So you know, even the idea of writing a blog makes me very uncomfortable.

I've abandoned my share of well intended blogs (paving a stretch of the road to hell).

I've been an introvert since before it was cool (Thanks for that, Susan Cain).

I also know that I have discovered a few things over the course of the last few decades - things I think can help other people.

And it's not like I've discovered the cure for hangnails, or revolutionized the ice cream industry.  There's nothing new under the sun, including the ingredients in the soup I've cooked up.

But I'm the one cooking it.  So there's that.

And it's my special recipe.  So that's something, too.

I know I'm supposed to find my voice.  Create great copy.  Sell it!

But holy shit, that's exhausting, and I'd rather be helping people.

And yes - I have been known to swear like a trucker.  So I'm just going to get that out there now in case you're...

Stay connected with news and updates!

Please enter the email that you actually use.

I am too busy creating good stuff to work on spammy crap to junk up your inbox.